Book of Daniel: A rock and a hard place 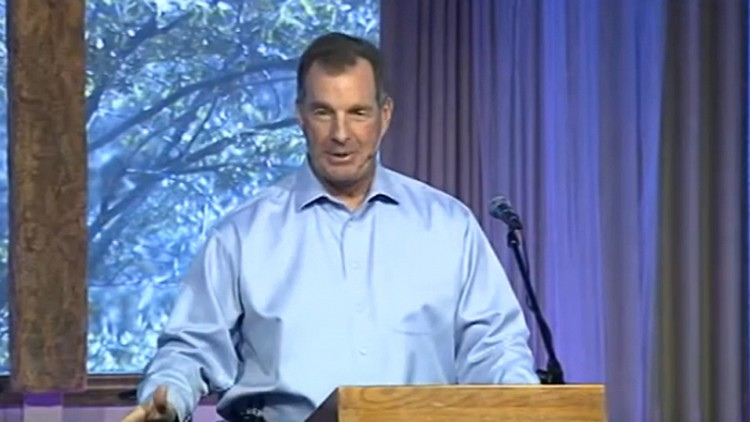 * The king wanted to know if his advisors had true interpretive skills!

* Daniel understood that seeking God is the top priority!