Book of Daniel: Bloom where you're planted

Topics: how to stand up in the world 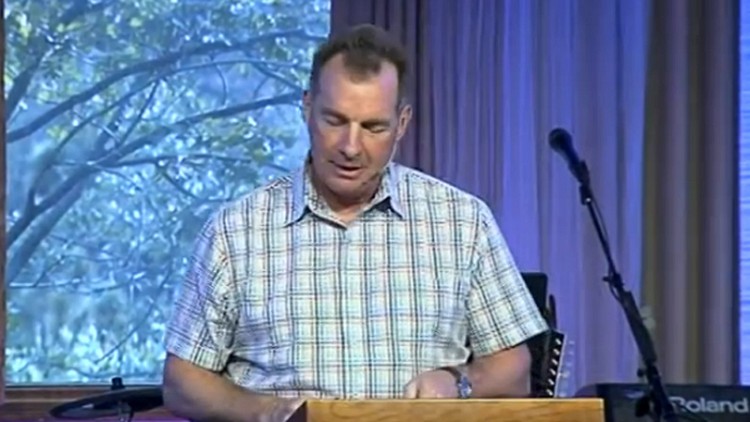 I. Take a stand

* Daniel and all the exiles were supposed to bloom in Babylon!

sought permission from the commander of the officials that he might not defile himself (Daniel 1:8).

* Daniel bloomed due to God's favor that impacted his friends too!

* Daniel bloomed as he trusted God with a ten-day test of health!