Book of Daniel - Certainty in an uncertain world 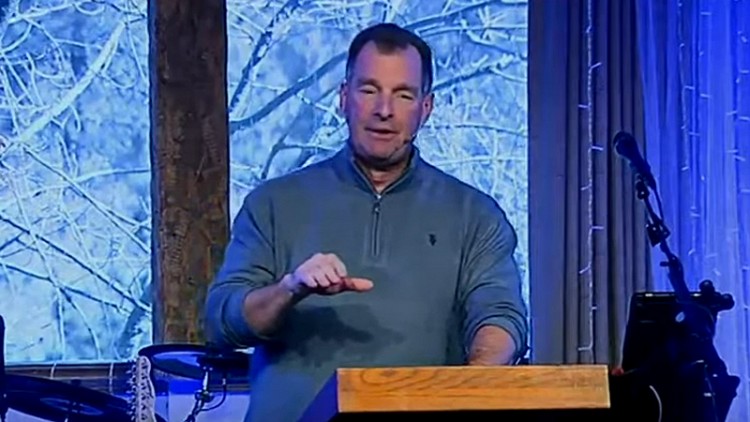 I. God's plan has been explained in history

II. God's plan is prophesied for the future

* Political events are the production of the divine spiritual activity!

III. God's plan is to establish an eternal kingdom

* God's eternal purpose is unfolding exactly as He has ordained it!