Book of Daniel - Finish strong to the end 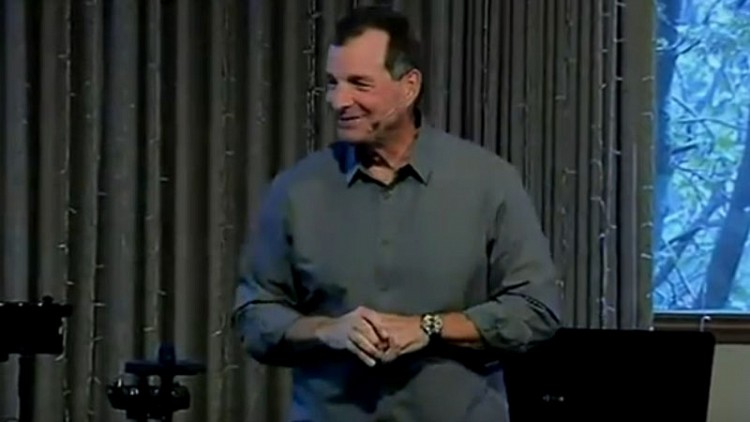 * Hopeful Daniel can look expectantly to rewards in the afterlife!