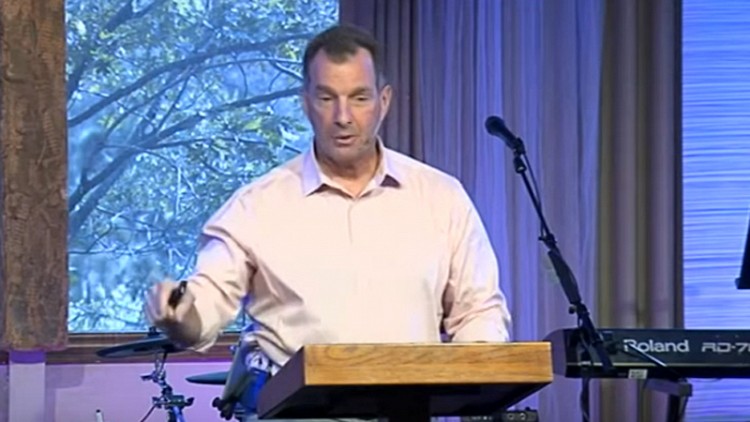 I. God bestows wisdom and gifts

* Daniel was blessed with divine wisdom and spiritual gifts!

* Daniel was promoted into roles of leadership and authority by God!

* Daniel experienced success all his life because of his faith in God!