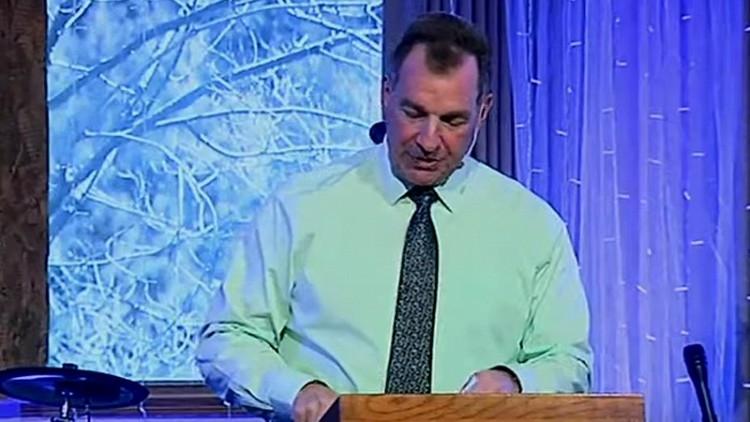 I. Place your trust in Jesus

* The Gospel is the most important message to believe!

* The Bread is a reminder that Jesus represented us as humans!

* The Cup is a reminder of Jesus paying the death penalty for our sins!