Book of Daniel: Revealer of secrets 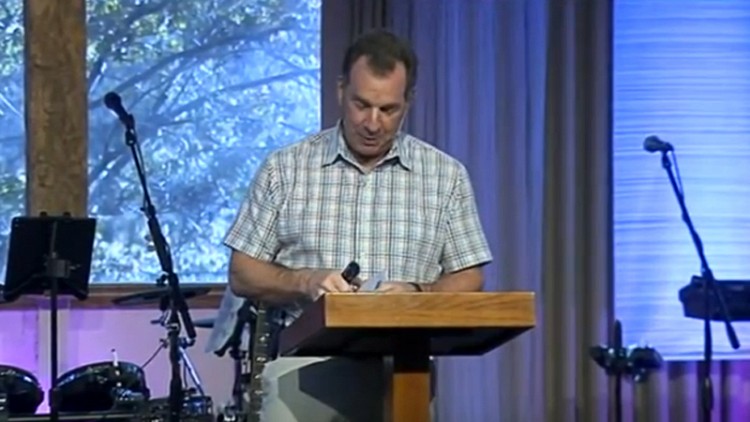 I. Who gets the credit?

* After you kneel before God, you can stand before any man!

Daniel answered before the king and said, "As for the mystery about which the king has inquired, neither wise men, conjurers, magicians nor diviners are able to declare it to the king. However, there is a God in heaven who reveals mysteries" (Daniel 2:26-28a).

II. Who knows the future?

* God is revealing the Messianic future and the "time of the Gentiles"!