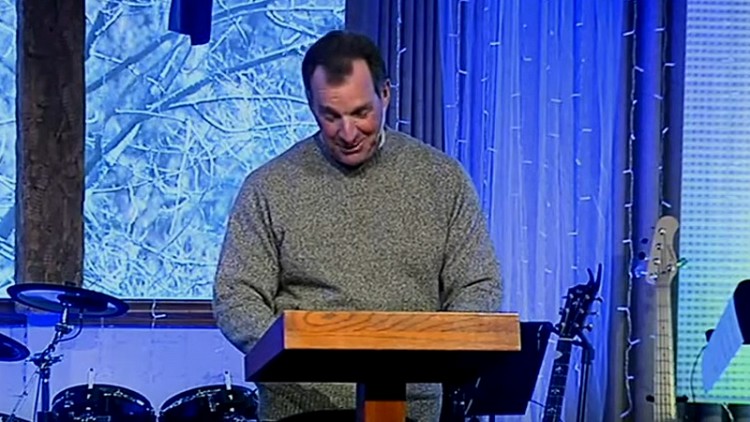 I. Fear God, not man

* Daniel had a healthy fear and humble reverence for God!

III. Carry on the king's business

* Daniel rested for days and then got up again to serve the king!