Book of Daniel - Saints who overcome 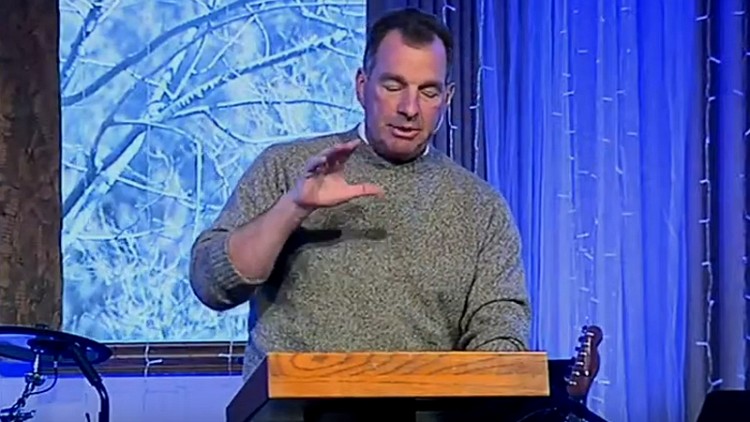 I. True saints are honest with feelings

* Daniel was candid with his feelings and sought godly counsel!

* Daniel has a vision of the Antichrist waging war against the saints!

* Daniel knew that the victory was promised to the saints of God!