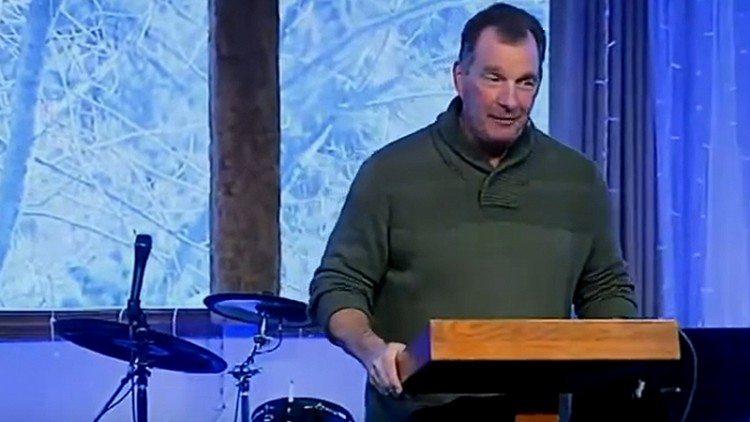 * God restored the temple after its appointed time of desecration!