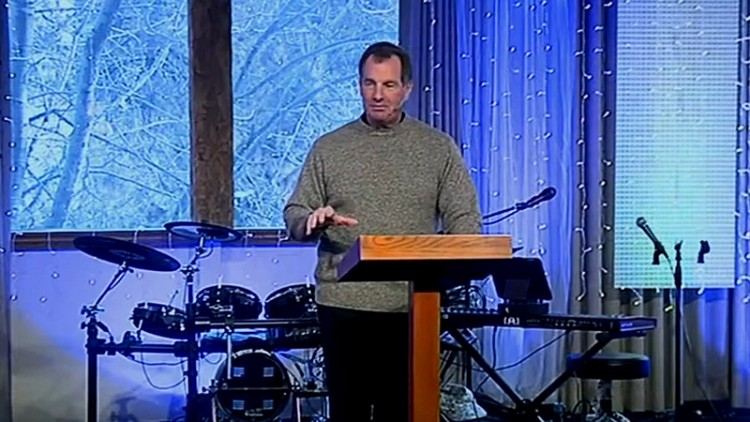 I. Learn from past mistakes

* Babylon was the "golden kingdom" and yet reeked of haughty pride!

* Babylon was a culture filled with pantheistic religious practices!

* Babylon is the alarming symbol of all that stands against God!