What temptations trip us up? 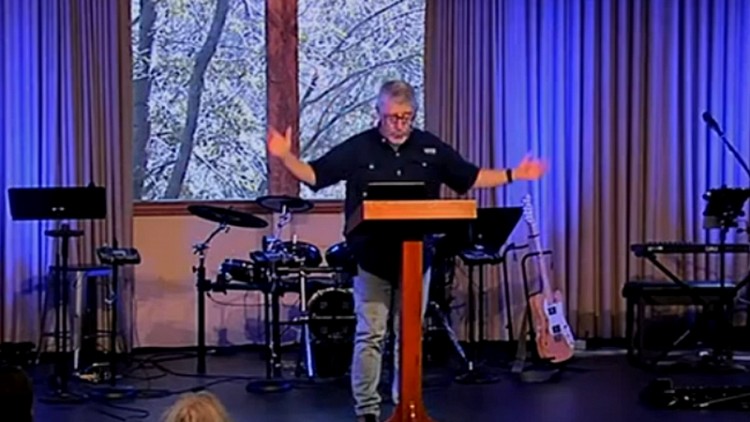 After Naaman had traveled some distance, 20 Gehazi, the servant of Elisha the man of God, said to himself, "My master was too easy on Naaman, this Aramean, by not accepting from him what he brought. As surely as the Lord lives, I will run after him and get something from him."21 So Gehazi hurried after Naaman. When Naaman saw him running toward him, he got down from the chariot to meet him. ?Is everything all right?? he asked.22 "Everything is all right," Gehazi answered. "My master sent me to say, 'Two young men from the company of the prophets have just come to me from the hill country of Ephraim. Please give them a talent of silver and two sets of clothing.'"23 "By all means, take two talents," said Naaman. He urged Gehazi to accept them, and then tied up the two talents of silver in two bags, with two sets of clothing. He gave them to two of his servants, and they carried them ahead of Gehazi. 24 When Gehazi came to the hill, he took the things from the servants and put them away in the house. He sent the men away and they left.25 When he went in and stood before his master, Elisha asked him, 'Where have you been, Gehazi?'"Your servant didn't go anywhere," Gehazi answered.26 But Elisha said to him, "Was not my spirit with you when the man got down from his chariot to meet you? Is this the time to take money or to accept clothes - or olive groves and vineyards, or flocks and herds, or male and female slaves? 27 Naaman's leprosy will cling to you and to your descendants forever." Then Gehazi went from Elisha's presence and his skin was leprous - it had become as white as snow.

What temptations trip us up?

Colossians 3:5 Put to death, therefore, whatever belongs to your earthly nature: sexual immorality, impurity, lust, evil desires and greed, which is idolatry.

Step 4 We made a searching and fearless moral inventory of ourselves.

Lamentations 3:40 NIV Let us examine our ways and test them, and let us return to the Lord.

Step 5 We admitted to God, to ourselves, and to another human being the exact nature of our wrongs.

James 5:16a NIV Therefore confess your sins to each other and pray for each other so that you may be healed.